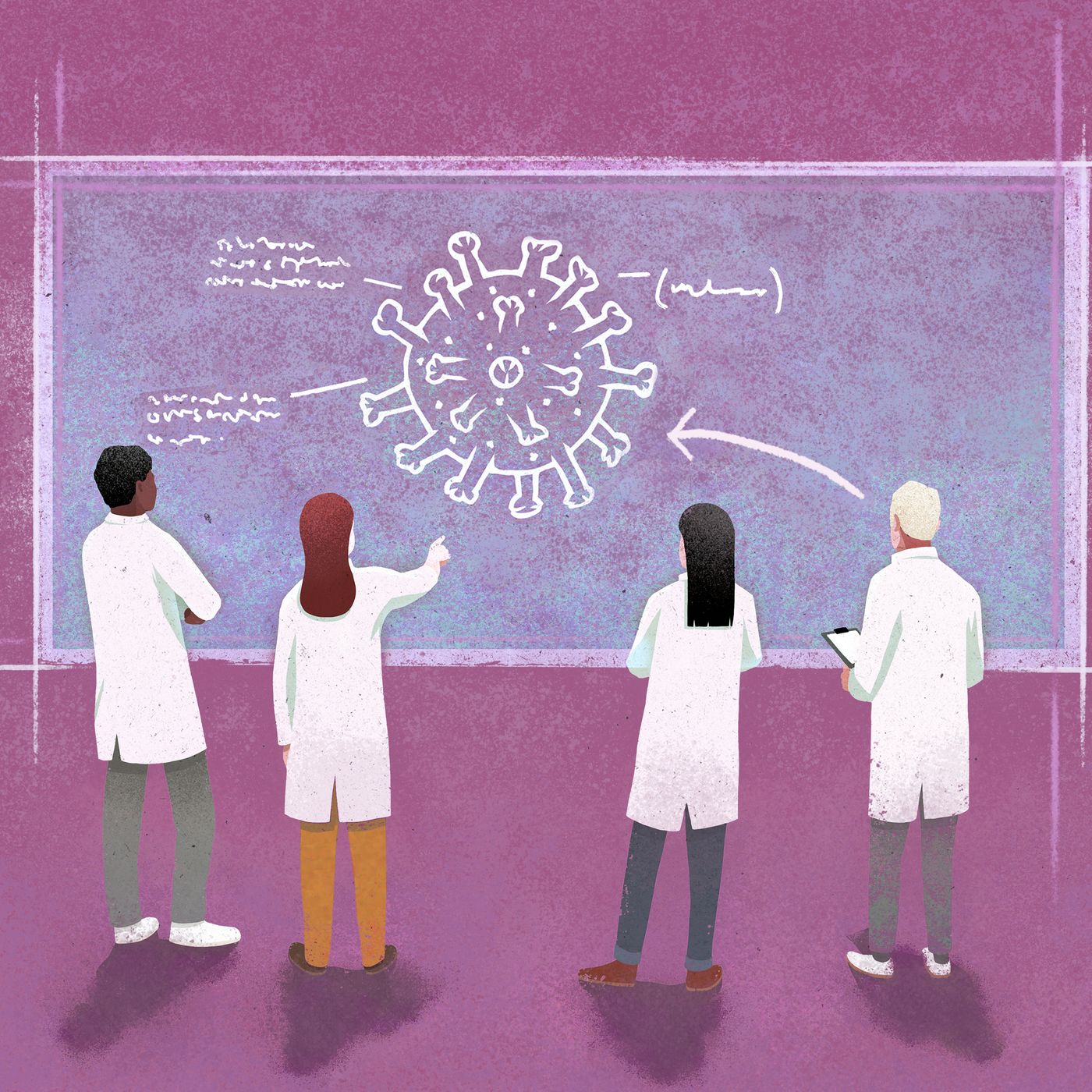 Felicia Shubert2021-01-06T23:53:08+00:00
By Felicia Shubert General, Health, Safety Tips Comments Off on COVID-19 WHO CAUTIONS: About Antibodies Immunity and what everyone must Know.

WHO has published guidance on adjusting public health and social measures for the next phase of the COVID-19 response.1 Some governments have suggested that the detection of antibodies to the SARS-CoV-2, the virus that causes COVID-19, could serve as the basis for an “immunity passport” or “risk-free certificate” that would enable individuals to travel or to return to work assuming that they are protected against re-infection. There is currently no evidence that people who have recovered from COVID-19 and have antibodies are protected from a second infection.

The measurement of antibodies specific to COVID-19

The development of immunity to a pathogen through natural infection is a multi-step process that typically takes place over 1-2 weeks. The body responds to a viral infection immediately with a non-specific innate response in which macrophages, neutrophils, and dendritic cells slow the progress of virus and may even prevent it from causing symptoms. This non-specific response is followed by an adaptive response where the body makes antibodies that specifically bind to the virus. These antibodies are proteins called immunoglobulins. The body also makes T-cells that recognize and eliminate other cells infected with the virus. This is called cellular immunity. This combined adaptive response may clear the virus from the body, and if the response is strong enough, may prevent progression to severe illness or re-infection by the same virus. This process is often measured by the presence of antibodies in blood.

WHO continues to review the evidence on antibody responses to SARS-CoV-2 infection.2-17 Most of these studies show that people who have recovered from infection have antibodies to the virus. However, some of these people have very low levels of neutralizing antibodies in their blood,4 suggesting that cellular immunity may also be critical for recovery. As of 24 April 2020, no study has evaluated whether the presence of antibodies to SARS-CoV-2 confers immunity to subsequent infection by this virus in humans.

Laboratory tests that detect antibodies to SARS-CoV-2 in people, including rapid immunodiagnostic tests, need further validation to determine their accuracy and reliability. Inaccurate immunodiagnostic tests may falsely categorize people in two ways. The first is that they may falsely label people who have been infected as negative, and the second is that people who have not been infected are falsely labelled as positive. Both errors have serious consequences and will affect control efforts. These tests also need to accurately distinguish between past infections from SARS-CoV-2 and those caused by the known set of six human coronaviruses. Four of these viruses cause the common cold and circulate widely. The remaining two are the viruses that cause Middle East Respiratory Syndrome and Severe Acute Respiratory Syndrome. People infected by any one of these viruses may produce antibodies that cross-react with antibodies produced in response to infection with SARS-CoV-2.

Many countries are now testing for SARS-CoV-2 antibodies at the population level or in specific groups, such as health workers, close contacts of known cases, or within households.21 WHO supports these studies, as they are critical for understanding the extent of – and risk factors associated with – infection. These studies will provide data on the percentage of people with detectable COVID-19 antibodies, but most are not designed to determine whether those people are immune to secondary infections.

At this point in the pandemic, there is not enough evidence about the effectiveness of antibody-mediated immunity to guarantee the accuracy of an “immunity passport” or “risk-free certificate.” People who assume that they are immune to a second infection because they have received a positive test result may ignore public health advice. The use of such certificates may therefore increase the risks of continued transmission. As new evidence becomes available, WHO will update this scientific brief. 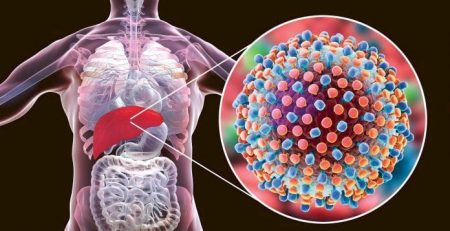 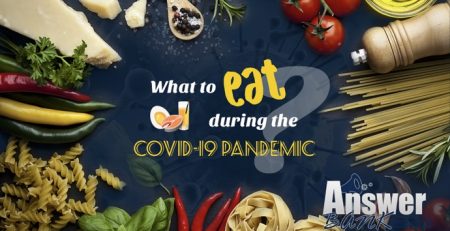 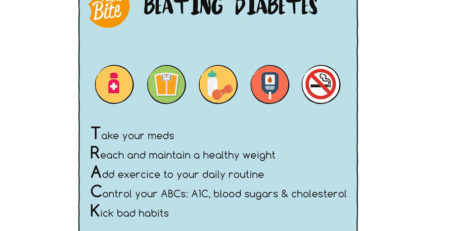 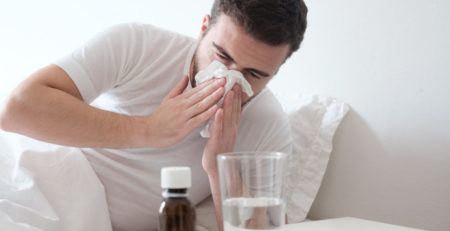 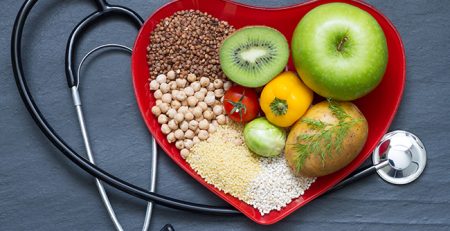 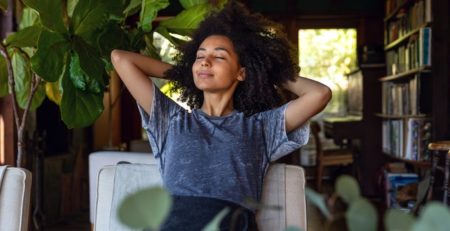 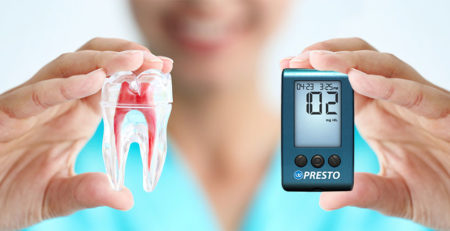 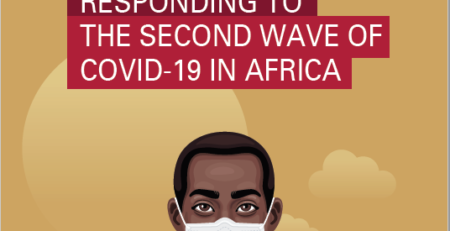 A recent rise in Covid-19 cases in many states across America, including several emerging hot spots are still technically be... read more 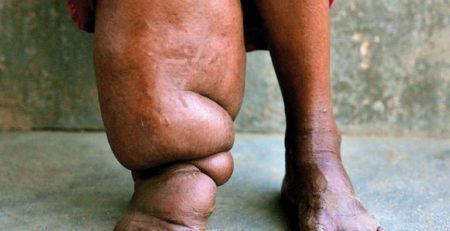 Elephantiasis is a nematodes disease. Larva of microfilariae is the main source. Filarial worms are long and thin. It attacks... read more